How to watch The Babysitter: Killer Queen on Netflix Belgium!

"The Babysitter: Killer Queen" arrived on Netflix Belgium on September 10 2020, and is still available for streaming for Belgian Netflix users.

We'll keep checking Netflix Belgium for The Babysitter: Killer Queen, and this page will be updated with any changes. 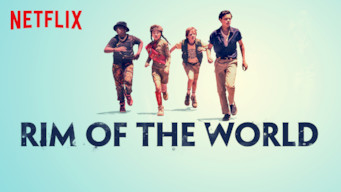 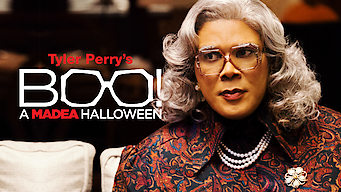 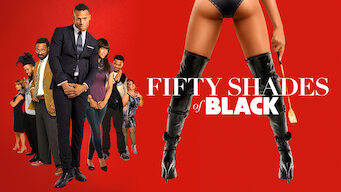 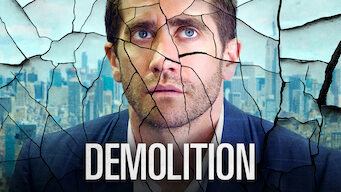 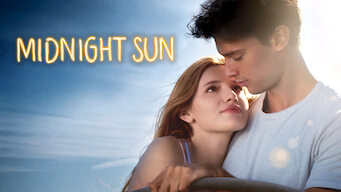 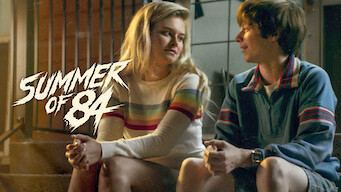 The Babysitter
Rim of the World
The DUFF
When We First Met
I Still See You
To All the Boys I’ve Loved Before
Boo! A Madea Halloween
Fifty Shades of Black
30