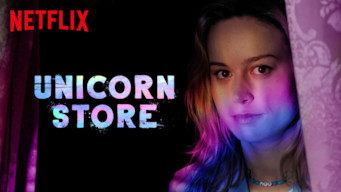 How to watch Unicorn Store on Netflix Belgium!

"Unicorn Store" arrived on Netflix Belgium on April 6 2019, and is still available for streaming for Belgian Netflix users.

We'll keep checking Netflix Belgium for Unicorn Store, and this page will be updated with any changes.

After failing out of art school and taking a humdrum office job, a whimsical painter gets a chance to fulfill her lifelong dream of adopting a unicorn. She's finally ready to put away childish things and accept the dreary reality of adult life. Then a magical invitation arrives. 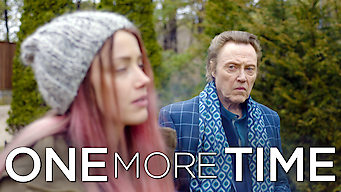 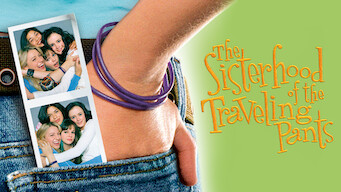