Watch "The Goldfinch" on Netflix Belgium 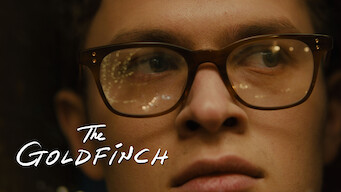 How to watch The Goldfinch on Netflix Belgium!

Unfortunately you can't watch "The Goldfinch" in Belgium right now without changing your Netflix country.

We'll keep checking Netflix Belgium for The Goldfinch, and this page will be updated with any changes.

After the death of his mother in a bombing attack at a museum, the course of a young man's life becomes connected to the fate of a famed painting. An act of profane madness. A life of grief and guilt. And a journey of redemption and love. 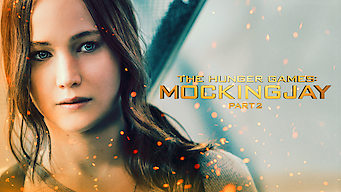