How to watch VFW on Netflix Belgium!

We'll keep checking Netflix Belgium for VFW, and this page will be updated with any changes.

A group of war veterans rallies to defend a teenage girl with a bag of stolen drugs from an enraged dealer and a gang of hopped-up punks. They fought for their country in foreign battles. But when war comes to their doorstep, it's time they fight for each other. 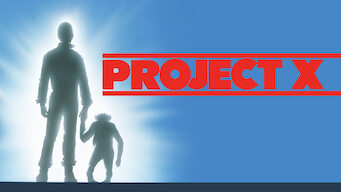 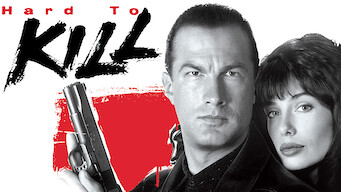