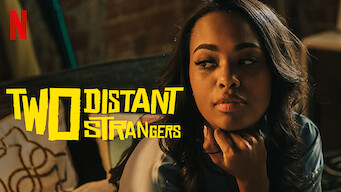 How to watch Two Distant Strangers on Netflix Belgium!

"Two Distant Strangers" arrived on Netflix Belgium on April 9 2021, and is still available for streaming for Belgian Netflix users.

We'll keep checking Netflix Belgium for Two Distant Strangers, and this page will be updated with any changes.

In this Oscar-nominated short film, a man trying to go home to his dog gets stuck in a time loop that forces him to relive a deadly run-in with a cop. All he wants is to get home to his dog. But when he steps out the door, the worst day of his life begins... over and over again. 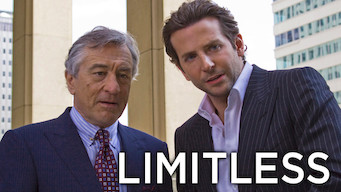 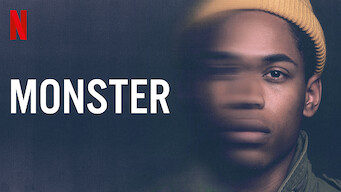 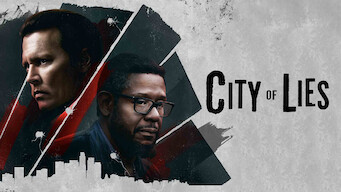 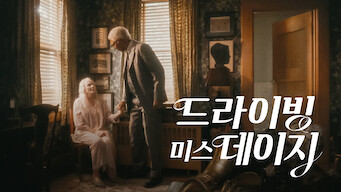 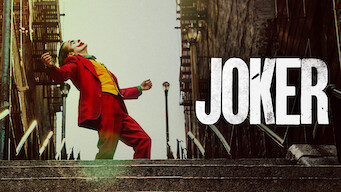 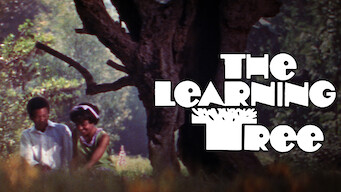 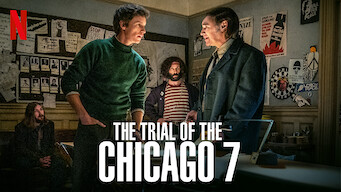 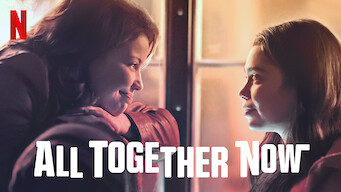