How to watch GoldenEye on Netflix Brazil!

We'll keep checking Netflix Brazil for GoldenEye, and this page will be updated with any changes. 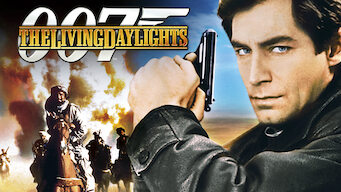 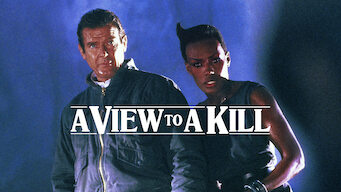 Tomorrow Never Dies
The World Is Not Enough
Die Another Day
The Living Daylights
Casino Royale
Percy Jackson & the Olympians: The Lightning Thief
The Foreigner
On Her Majesty's Secret Service
16