Watch "Where the Heart Is" on Netflix Brazil

How to watch Where the Heart Is on Netflix Brazil!

Unfortunately you can't watch "Where the Heart Is" in Brazil right now without changing your Netflix country.

We'll keep checking Netflix Brazil for Where the Heart Is, and this page will be updated with any changes. 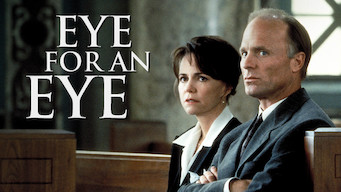 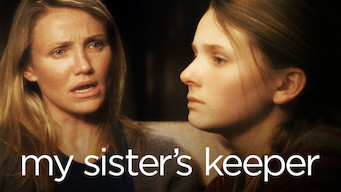 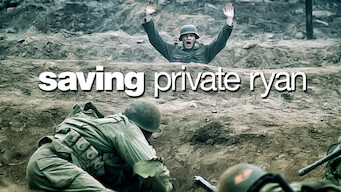 Le divorce
Eye for an Eye
Kit Kittredge: An American Girl
The Heyday of the Insensitive Bastards
Robinson Crusoe
High Crimes
A Time to Kill
Crossing Over
61