Watch "The Holiday" on Netflix Brazil

How to watch The Holiday on Netflix Brazil!

"The Holiday" arrived on Netflix Brazil on February 15 2019, and is still available for streaming for Brazilian Netflix users.

We'll keep checking Netflix Brazil for The Holiday, and this page will be updated with any changes.

Stuck in a vicious cycle of dead-end relationships with two-timing men, Los Angeles resident Amanda and Londoner Iris decide to swap homes. There's nothing like a change of scenery to get you out of a dreary rut ... and into a dreamy romance. 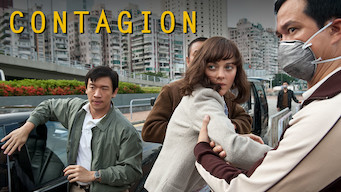