How to watch Lower City on Netflix Brazil!

We'll keep checking Netflix Brazil for Lower City, and this page will be updated with any changes.

This drama set in Brazil follows two childhood friends, Deco and Naldinho, who find themselves entangled in a love triangle with an exotic dancer. 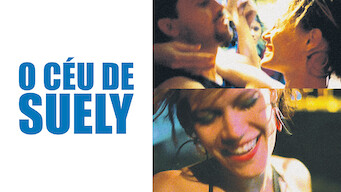 Elysium
Love for Sale: Suely in the Sky
65