Watch "Crossing Over" on Netflix Brazil

How to watch Crossing Over on Netflix Brazil!

Unfortunately you can't watch "Crossing Over" in Brazil right now without changing your Netflix country.

We'll keep checking Netflix Brazil for Crossing Over, and this page will be updated with any changes. 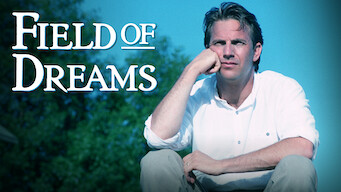 The Identical
Six Days, Seven Nights
Blow
Revenge of the Green Dragons
Barry
Field of Dreams
Where the Heart Is
Regarding Henry
27