Watch "The Switch" on Netflix Brazil How to watch The Switch on Netflix Brazil!

Unfortunately you can't watch "The Switch" in Brazil right now without changing your Netflix country.

We'll keep checking Netflix Brazil for The Switch, and this page will be updated with any changes.

Still single and worried about her biological clock, 30-something Kassie decides to pursue motherhood with the help of a sperm donor. Unlucky in love? Try pursuing motherhood the new-fashioned way. Just make sure your sperm donor really IS anonymous. 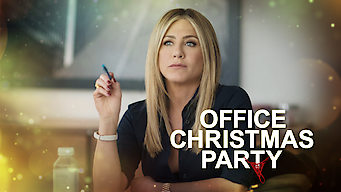 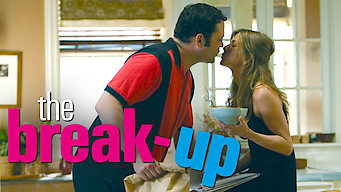