Unfortunately you can't watch "Like Crazy" in Brazil right now without changing your Netflix country.

We'll keep checking Netflix Brazil for Like Crazy, and this page will be updated with any changes.

A spirited exchange student and an American man fall in love in LA. But their romance faces an uphill battle when she is forced to return to England. 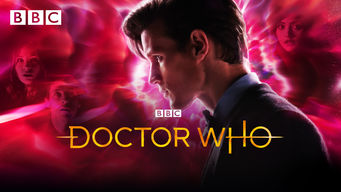 Below Her Mouth
Breathe In
Doctor Who
MVP: Most Valuable Primate
MVP 2: Most Vertical Primate
The Beaver
National Treasure: Book of Secrets
Alpha Dog
37