How to watch Madras Café on Netflix Brazil!

"Madras Café" arrived on Netflix Brazil on October 5 2017, and is still available for streaming for Brazilian Netflix users.

We'll keep checking Netflix Brazil for Madras Café, and this page will be updated with any changes.

An Indian intelligence agent journeys to a war-torn coastal island to break a resolute rebel group and meets a passionate journalist. An alcoholic agent is the only thing standing between a politician and assassins. He may be flawed -- but he's fearless. 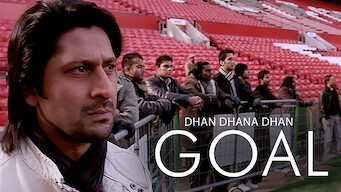