How to watch St. Vincent on Netflix Brazil!

We'll keep checking Netflix Brazil for St. Vincent, and this page will be updated with any changes.

With his parents preoccupied with their divorce, lonely 12-year-old Oliver strikes up a friendship with his war-veteran neighbor Vincent. One loud-mouthed, bad-tempered Vietnam vet and one lonely kid. Everyone has to be somebody's hero -- even this guy. 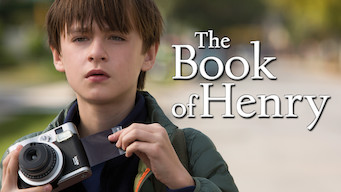 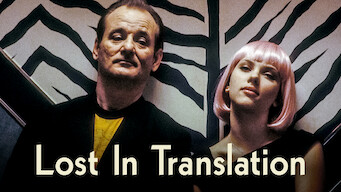