How to watch Draft Day on Netflix Brazil!

We'll keep checking Netflix Brazil for Draft Day, and this page will be updated with any changes.

On the day of the NFL player draft, Cleveland general manager Sonny Weaver trades up to get the first pick, with unexpected consequences. 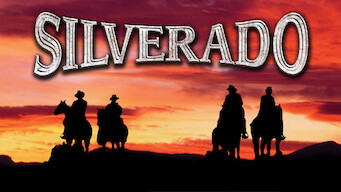