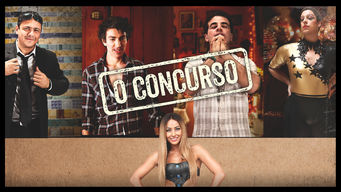 How to watch O Concurso on Netflix Brazil!

"O Concurso" arrived on Netflix Brazil on June 14 2018, and is still available for streaming for Brazilian Netflix users.

We'll keep checking Netflix Brazil for O Concurso, and this page will be updated with any changes.

Four candidates for a federal judge position embark on a madcap, no-holds-barred race to outdo one another, each committing his own brand of mayhem. It takes something special to be a judge. These guys have transvestites, a woman in labor, a biker chick and handcuffs. 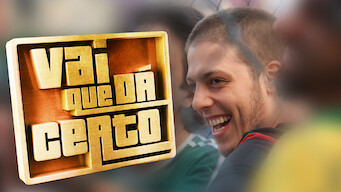 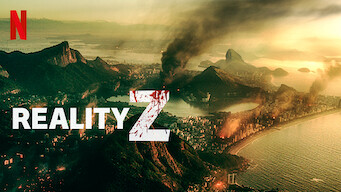 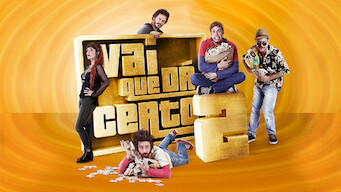