How to watch Five Nights in Maine on Netflix Brazil!

"Five Nights in Maine" arrived on Netflix Brazil on October 3 2017, and is still available for streaming for Brazilian Netflix users.

We'll keep checking Netflix Brazil for Five Nights in Maine, and this page will be updated with any changes.

After his wife dies in a car accident, a grief-stricken man visits his estranged mother-in-law in Maine, where they try to help each other heal. 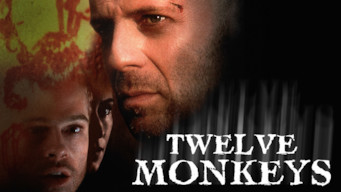