How to watch Spectral on Netflix Brazil!

We'll keep checking Netflix Brazil for Spectral, and this page will be updated with any changes.

When an otherworldly force wreaks havoc on a war-torn European city, an engineer teams up with an elite Special Ops unit to stop it. We can't see them. Bullets don't stop them. The Army is no match for them. Time to try something totally different. 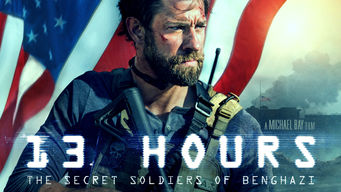 13 Hours: The Secret Soldiers of Benghazi
The Great Raid
44