Watch "Everything About Her" on Netflix Brazil 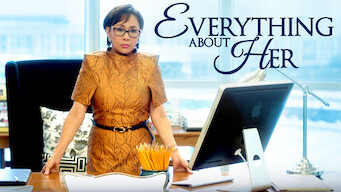 How to watch Everything About Her on Netflix Brazil!

"Everything About Her" arrived on Netflix Brazil on September 14 2020, and is still available for streaming for Brazilian Netflix users.

We'll keep checking Netflix Brazil for Everything About Her, and this page will be updated with any changes.

A hard-driving real estate tycoon who becomes ill with cancer hires a medical caretaker who helps her begin to mend fences with her estranged son. She's ferocious, determined, outspoken and tough as nails -- but when cancer appears, even she needs a helping hand. 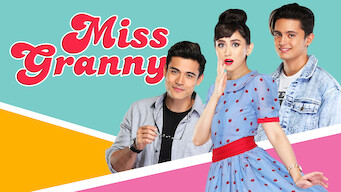 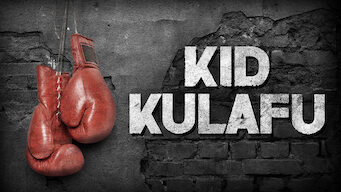 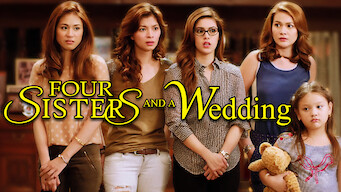 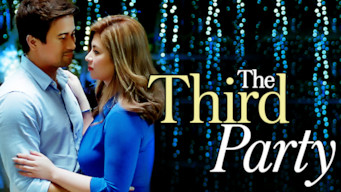 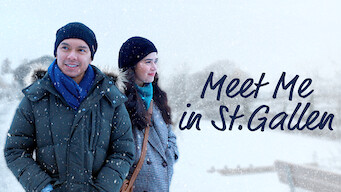 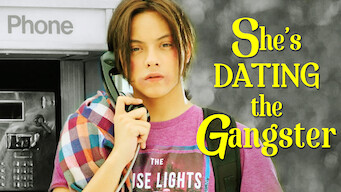 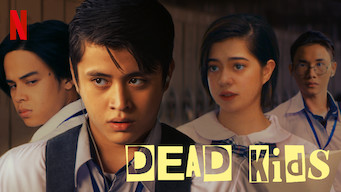 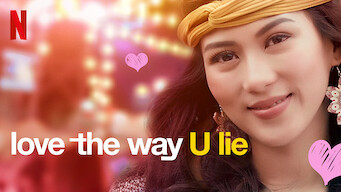 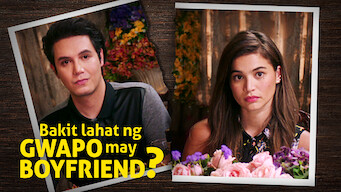