How to watch The Official Story on Netflix Brazil!

"The Official Story" arrived on Netflix Brazil on September 18 2018, and is still available for streaming for Brazilian Netflix users.

We'll keep checking Netflix Brazil for The Official Story, and this page will be updated with any changes.

As the military junta ruling Argentina fails, a history teacher begins to suspect that her worst fears about her country and her husband are true. Hers is a happy, prosperous life with a devoted husband and beloved child. Until the truth is finally exposed. 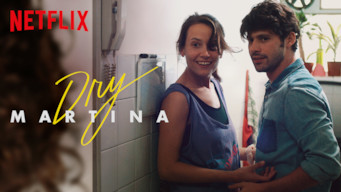 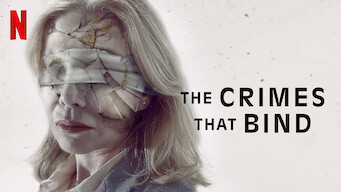