How to watch Jungleland on Netflix Brazil!

We'll keep checking Netflix Brazil for Jungleland, and this page will be updated with any changes.

When a boxer and his manager brother owe a debt, they are forced to travel cross-country with a passenger and enter a vicious bare-knuckle tournament. 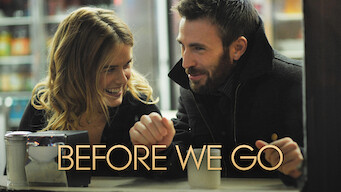 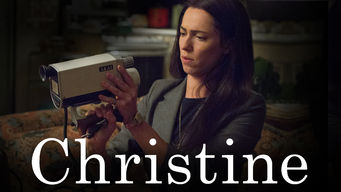 Before We Go
Christine
46