Watch "Army of the Dead" on Netflix Brazil 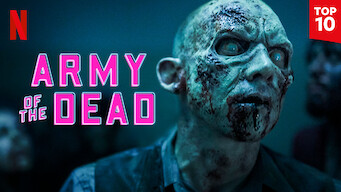 How to watch Army of the Dead on Netflix Brazil!

"Army of the Dead" arrived on Netflix Brazil on May 21 2021, and is still available for streaming for Brazilian Netflix users.

We'll keep checking Netflix Brazil for Army of the Dead, and this page will be updated with any changes.

After a zombie outbreak in Las Vegas, a group of mercenaries takes the ultimate gamble by venturing into the quarantine zone for the greatest heist ever. Vegas is a zombie wasteland. But with $200 million on the line, they're ready to roll the dice on an impossible heist. 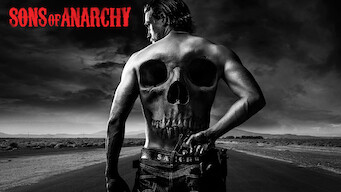 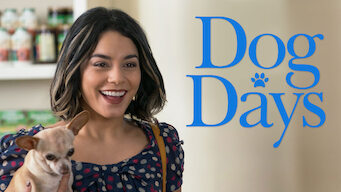