Watch "A Vigilante" on Netflix Brazil

How to watch A Vigilante on Netflix Brazil!

Unfortunately you can't watch "A Vigilante" in Brazil right now without changing your Netflix country.

We'll keep checking Netflix Brazil for A Vigilante, and this page will be updated with any changes.

A survivor of domestic violence transforms into a fierce fighter determined to make her husband pay and to protect other victims -- at any cost. Abusive husbands now have their own attacker to fear: Sadie. 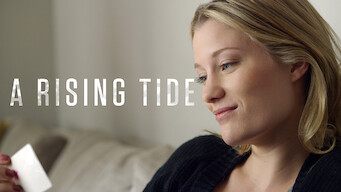