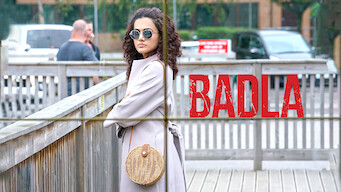 How to watch Badla on Netflix Brazil!

"Badla" arrived on Netflix Brazil on August 7 2019, and is still available for streaming for Brazilian Netflix users.

We'll keep checking Netflix Brazil for Badla, and this page will be updated with any changes.

When a woman is accused of killing her lover, a renowned lawyer is hired -- but the more they try to untangle the truth, the more convoluted it becomes. She has the alibi. He wants the real story. Uncovering the facts won’t be enough -- there are lies to unravel here, too. 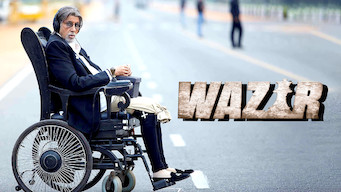