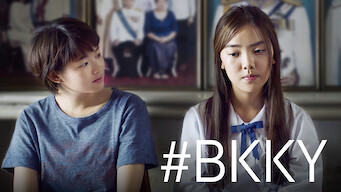 How to watch #BKKY on Netflix Brazil!

We'll keep checking Netflix Brazil for #BKKY, and this page will be updated with any changes.

In this docufiction film, interviews with Bangkok youth are mixed in with the story of a 12th-grade student navigating relationships, school and family. 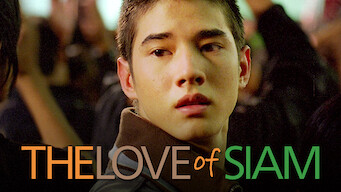 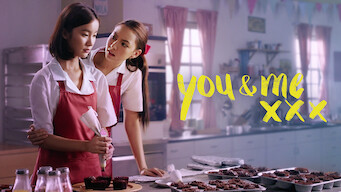 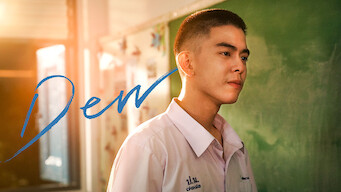 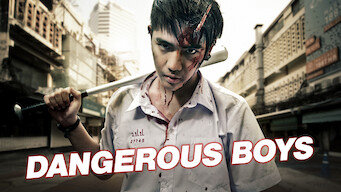 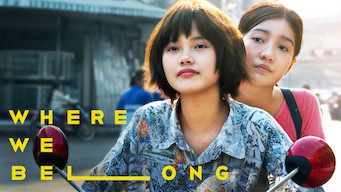 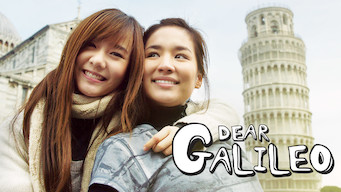 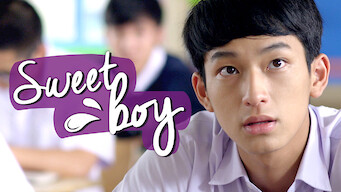 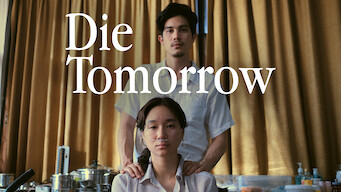 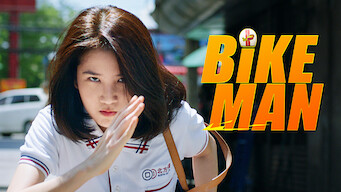