How to watch My Stupid Boss 2 on Netflix Brazil!

"My Stupid Boss 2" arrived on Netflix Brazil on April 24 2020, and is still available for streaming for Brazilian Netflix users.

We'll keep checking Netflix Brazil for My Stupid Boss 2, and this page will be updated with any changes.

Having driven away many of his employees, Bossman and three of his long-suffering workers try to find cheap labor in Vietnam but find trouble instead. Nobody in Malaysia will work for the world's worst boss anymore. Time to recruit abroad! 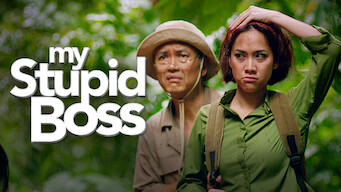