How to watch LEGO DC SHAZAM: MAGIC AND MONSTERS on Netflix Brazil!

We'll keep checking Netflix Brazil for LEGO DC SHAZAM: MAGIC AND MONSTERS, and this page will be updated with any changes.

New superhero Shazam is invited to join the Justice League but hesitates to reveal his true identity: a 10-year-old boy. He wants to take his place alongside the greatest superheroes of all time. First, he needs to learn a lesson about trust. 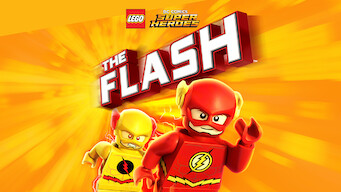 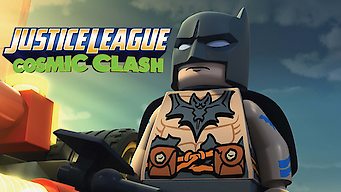 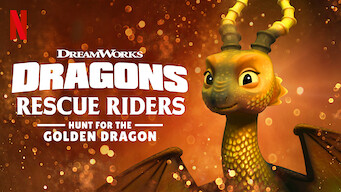 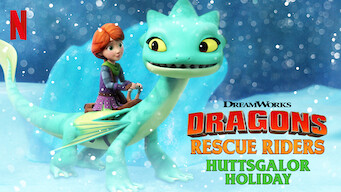 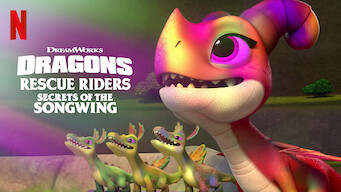