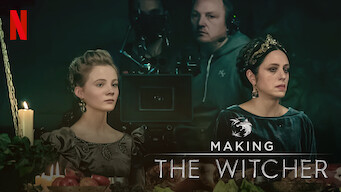 How to watch Making The Witcher on Netflix Brazil!

"Making The Witcher" arrived on Netflix Brazil on August 28 2020, and is still available for streaming for Brazilian Netflix users.

We'll keep checking Netflix Brazil for Making The Witcher, and this page will be updated with any changes.

Journey into the extraordinary world of "The Witcher" — from casting the roles to Jaskier's catchy song — in this behind-the-scenes look at the series. Toss a coin to your Witcher and take a fresh look at how the epic tale's first season of magic, monsters and destiny came to be. 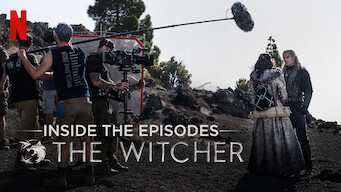 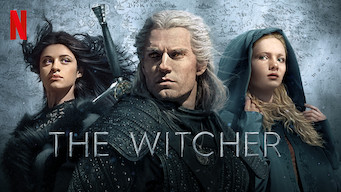 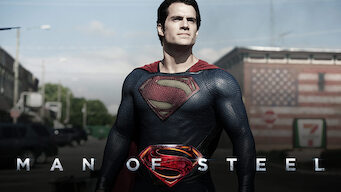 The Witcher: A Look Inside the Episodes
The Witcher
Man of Steel
Immortals
Justice League
Batman v Superman: Dawn of Justice
A.D. Kingdom and Empire
Before I Go to Sleep
48