How to watch Justice League: Throne of Atlantis on Netflix Canada!

We'll keep checking Netflix Canada for Justice League: Throne of Atlantis, and this page will be updated with any changes.

Aquaman faces a hard choice when warriors from Atlantis aim to conquer the surface world, starting with the cities of Gotham and Metropolis. He's sworn to protect two worlds. Now, those two worlds are at war. What's an aquatic superhero to do? 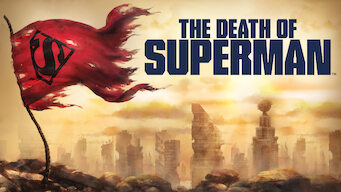 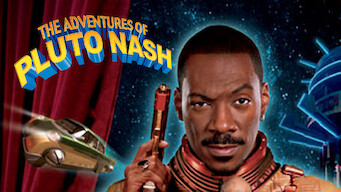