How to watch Detour on Netflix Canada!

"Detour" arrived on Netflix Canada on October 3 2017, and is still available for streaming for Canadian Netflix users.

We'll keep checking Netflix Canada for Detour, and this page will be updated with any changes.

Convinced his stepfather caused the crash that left his mother in a coma, a law student drunkenly agrees to his murder, then can't rescind the deal. 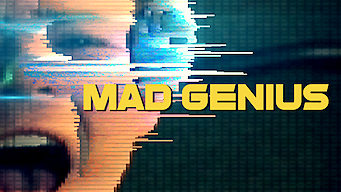