How to watch City of Tiny Lights on Netflix Canada!

"City of Tiny Lights" arrived on Netflix Canada on October 5 2017, and is still available for streaming for Canadian Netflix users.

We'll keep checking Netflix Canada for City of Tiny Lights, and this page will be updated with any changes.

In moody London, a burned-out sleuth sinks into a world of corruption and murderous romance when he tackles a mysterious case of a missing sex worker. He deals in secrets. And he's discovered a big one. To find the truth, he must face his past and the girl who got away. 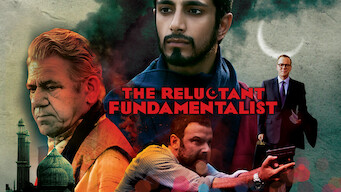 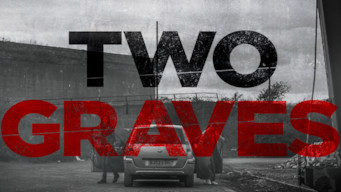 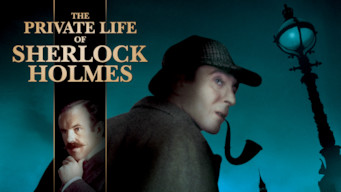