How to watch Brain on Fire on Netflix Canada!

"Brain on Fire" arrived on Netflix Canada on June 22 2018, and is still available for streaming for Canadian Netflix users.

We'll keep checking Netflix Canada for Brain on Fire, and this page will be updated with any changes.

Stricken with seizures, psychosis and memory loss, a young New York Post reporter visits doctor after doctor in search of an elusive diagnosis. A mysterious illness is devastating her body and mind. Her doctors are baffled. But she's determined to find answers. 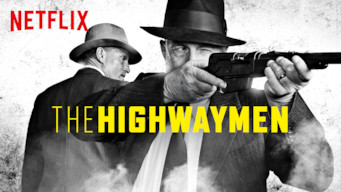 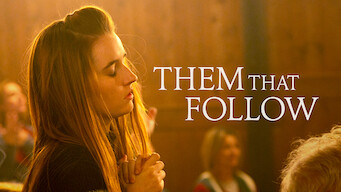