How to watch Laddaland on Netflix Canada!

"Laddaland" arrived on Netflix Canada on September 7 2018, and is still available for streaming for Canadian Netflix users.

We'll keep checking Netflix Canada for Laddaland, and this page will be updated with any changes.

When a family moves into an upscale housing development, they encounter a series of paranormal events that drive them to the edge of insanity. 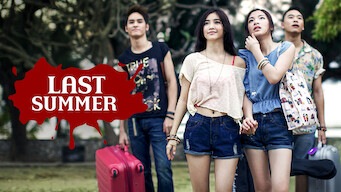 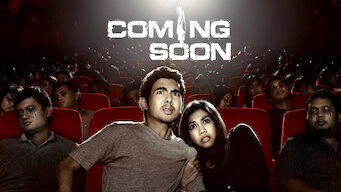 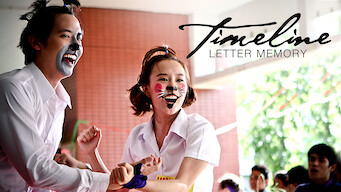 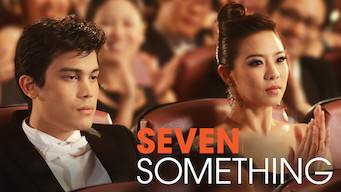 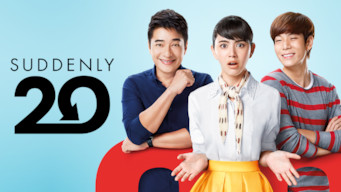 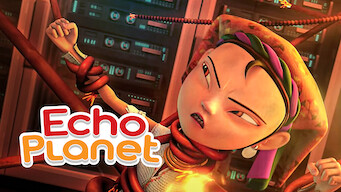 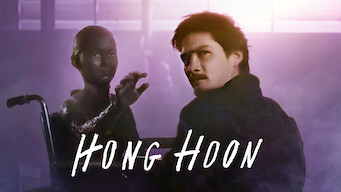