How to watch The 3rd Eye on Netflix Canada!

"The 3rd Eye" arrived on Netflix Canada on September 29 2018, and is still available for streaming for Canadian Netflix users.

We'll keep checking Netflix Canada for The 3rd Eye, and this page will be updated with any changes.

When her little sister claims she sees the dead, Alia consults a psychic, who opens her own eyes to the vengeful ghosts haunting their childhood home. For her younger sister's sake, she'd go to hell and back. And that's literally what it's going to take to save her. 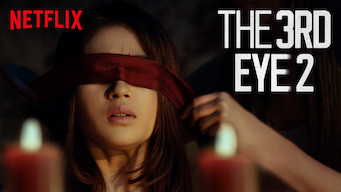 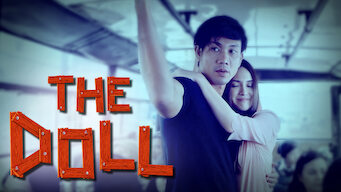 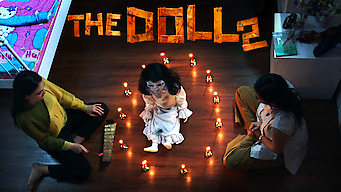 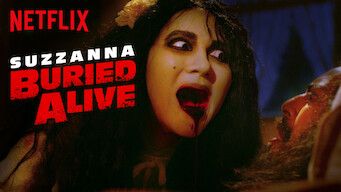 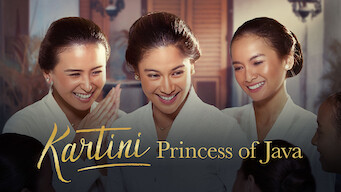 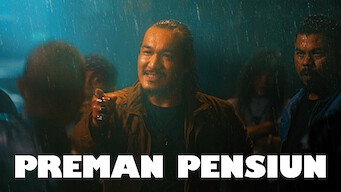 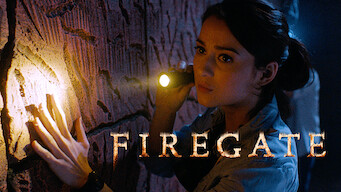