How to watch The Great Locomotive Chase on Netflix Canada!

We'll keep checking Netflix Canada for The Great Locomotive Chase, and this page will be updated with any changes.

In this true story from the Civil War, a Union spy steals a Confederate locomotive, but the spirited conductor works tirelessly to retrieve his train. Their mission is daring and downright crazy ... so crazy, it just might work. True stories can be the most amazing. 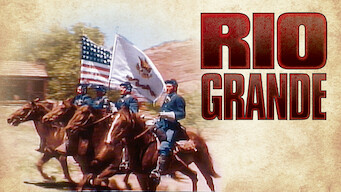