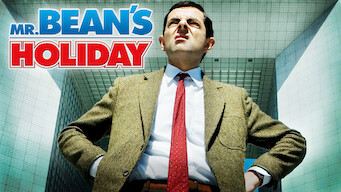 How to watch Mr Bean's Holiday on Netflix Canada!

We'll keep checking Netflix Canada for Mr Bean's Holiday, and this page will be updated with any changes.

The hapless Mr. Bean takes a vacation on the French Riviera, where he becomes ensnared in an accidental kidnapping and a case of mistaken identity.