How to watch Killing Them Softly on Netflix Canada!

Unfortunately you can't watch "Killing Them Softly" in Canada right now without changing your Netflix country.

We'll keep checking Netflix Canada for Killing Them Softly, and this page will be updated with any changes.

When a couple of low-level crooks rob a Mob-protected poker game, a slick enforcer is hired to track down the offenders and take care of business. He'll take your life, but it's nothing personal. If you steal from the mob, someone's got to clean up the mess. 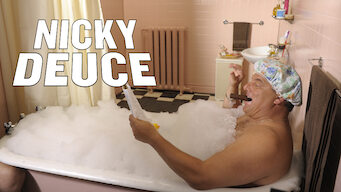