Watch "The Host" on Netflix Canada How to watch The Host on Netflix Canada!

Unfortunately you can't watch "The Host" in Canada right now without changing your Netflix country.

We'll keep checking Netflix Canada for The Host, and this page will be updated with any changes.

When an alien race implants a parasite soul named Wanderer into Melanie Stryder's body, she resists the takeover and the two become reluctant allies. She's looking for her loved ones in a futuristic world. But it's not easy with that alien soul living inside her. 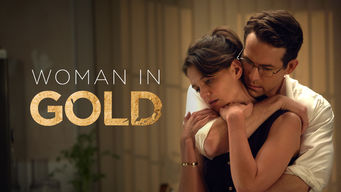