How to watch Cold in July on Netflix Canada!

Unfortunately you can't watch "Cold in July" in Canada right now without changing your Netflix country.

We'll keep checking Netflix Canada for Cold in July, and this page will be updated with any changes.

When a man kills a home invader in self-defense, the burglar's father continues the terror by threatening the victim's young son. Killing an intruder was only the beginning. Around here, the cops are crooked and the convicts are bent on revenge. 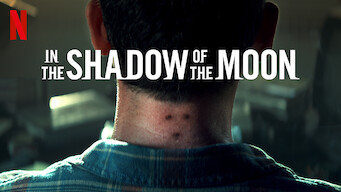