How to watch Baywatch on Netflix Canada!

We'll keep checking Netflix Canada for Baywatch, and this page will be updated with any changes. 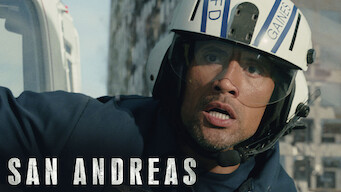 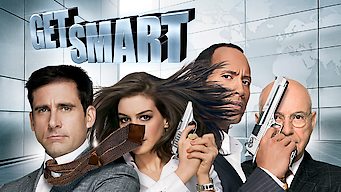 Central Intelligence
The Rundown
The Disaster Artist
San Andreas
The Greatest Showman
The Other Guys
Jumanji: The Next Level
Jumanji: Welcome to the Jungle
52