"Shikshanachya Aaicha Gho" arrived on Netflix Canada on December 15 2017, and is still available for streaming for Canadian Netflix users.

We'll keep checking Netflix Canada for Shikshanachya Aaicha Gho, and this page will be updated with any changes.

A boy's desire to play cricket clashes with his father's desire that he focus on excelling academically, with regrettable consequences. A man's vision for his son's life fails to take into account the real talents of this gifted boy. 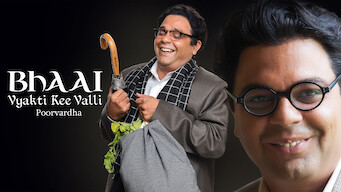 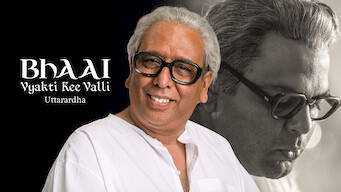 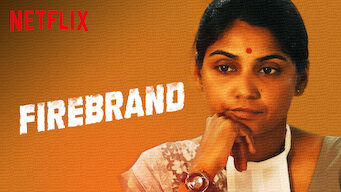