How to watch Spookley the Square Pumpkin on Netflix Canada!

"Spookley the Square Pumpkin" arrived on Netflix Canada on September 13 2020, and is still available for streaming for Canadian Netflix users.

We'll keep checking Netflix Canada for Spookley the Square Pumpkin, and this page will be updated with any changes.

When a storm terrorizes his patch, a pumpkin cast out for his shape must step up to use his smarts to save the day -- and to prove himself. Life's a rough patch for a square in a circular world. But sometimes, what makes you different is what makes you great. 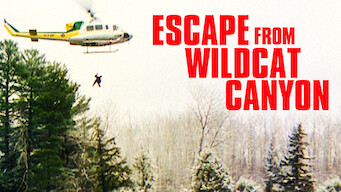 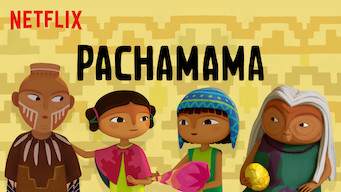 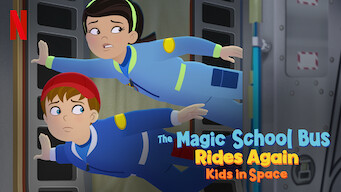 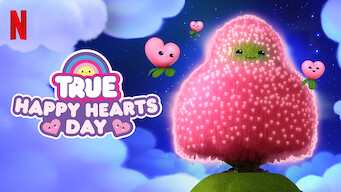