How to watch Ip Man: The Final Fight on Netflix Canada!

We'll keep checking Netflix Canada for Ip Man: The Final Fight, and this page will be updated with any changes.

This entry in the saga of the man who famously trained Bruce Lee finds the middle-aged master teaching the Wing Chun style in Hong Kong. Don't pray for an easy life -- pray for the sheer strength to endure a hard one. Here comes the ultimate test. 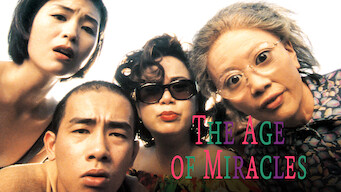 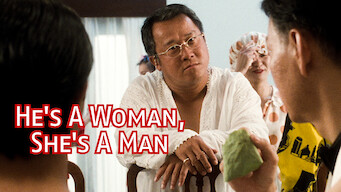 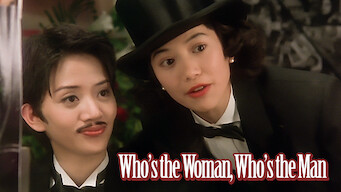 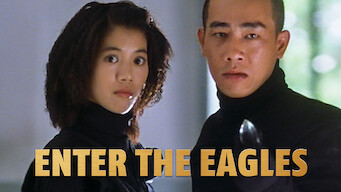 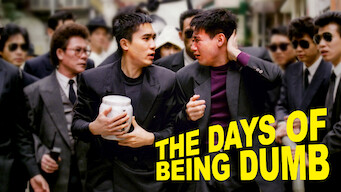 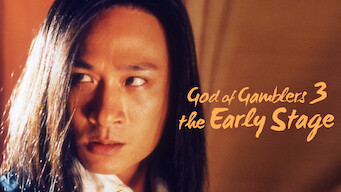 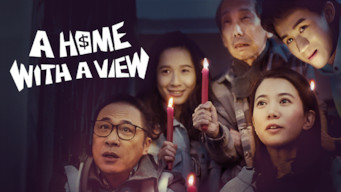 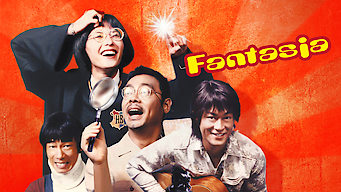