Is Goldfinger on Netflix Canada?

Find out where Goldfinger can be watched on Netflix Worldwide 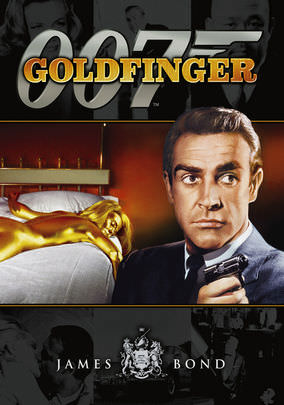 The third installment in the 007 series -- which racked up an Oscar for Best Sound Effects -- finds uberspy James Bond trying to thwart baddie Auric Goldfinger and his elaborate gambit to corner the gold market by contaminating Fort Knox.

Goldfinger Is Available For Online Streaming In The Following Countries 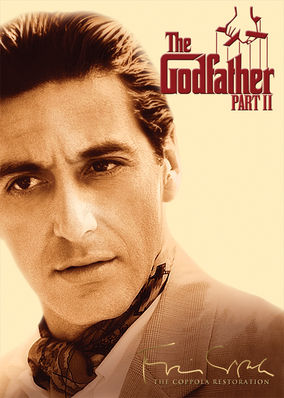