Find out where Kill Bill: Vol. 1 can be watched on Netflix Worldwide 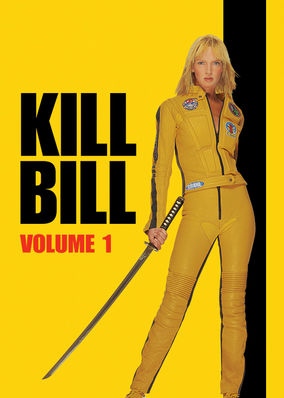 In the first volume of this gritty revenge saga, an assassin is shot at the altar by her ruthless employer, Bill, and other members of their assassination circle. But she survives and sets out to kill all those who wronged her, saving Bill for last.

Kill Bill: Vol. 1 Is Available For Online Streaming In The Following Countries