Is Strange Wilderness on Netflix Canada?

Find out where Strange Wilderness can be watched on Netflix Worldwide 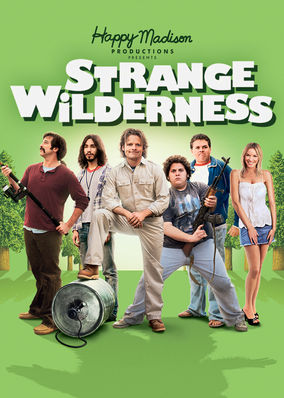 When their wildlife show is threatened with cancellation, the host and soundman try to boost ratings by searching for the elusive beast Bigfoot.

Strange Wilderness Is Available For Online Streaming In The Following Countries