How to watch Catch and Release on Netflix Costa Rica!

"Catch and Release" arrived on Netflix Costa Rica on August 1 2018, and is still available for streaming for Costa Rican Netflix users.

We'll keep checking Netflix Costa Rica for Catch and Release, and this page will be updated with any changes.

A young woman rebuilding her life after her fiancé's death uncovers hidden secrets that make her feel as if she's mourning a stranger. The man she was to marry is dead. Now all she has is his friends, his house ... and a little surprise from his past. 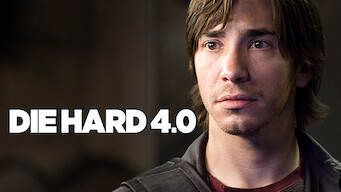