We'll keep checking Netflix Costa Rica for Kabhi Alvida Naa Kehna, and this page will be updated with any changes.

Unhappy in their respective marriages, an ex-footballer and a teacher find true love in each other, but guilt, jealousy and tragedy cloud their affair. They’re meant for each other – and married to different people. Can they break other hearts for their own to come together? 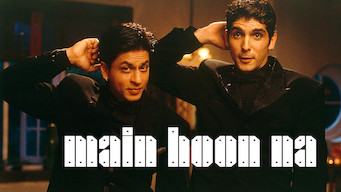