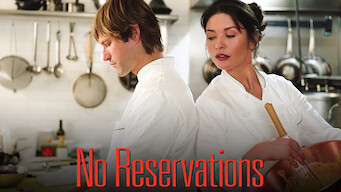 How to watch No Reservations on Netflix Costa Rica!

Unfortunately you can't watch "No Reservations" in Costa Rica right now without changing your Netflix country.

We'll keep checking Netflix Costa Rica for No Reservations, and this page will be updated with any changes.

Kate, an uptight chef, finds her life turned upside down when her sister dies in a car accident and she becomes her niece's sole guardian. A top chef's life is topsy-turvy, but at least there's order in her kitchen -- until the new hotshot arrives. 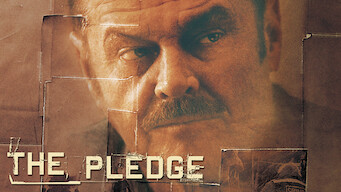