How to watch New Year's Eve on Netflix Costa Rica!

We'll keep checking Netflix Costa Rica for New Year's Eve, and this page will be updated with any changes.

In this star-studded romantic comedy, the fates of a group of New Yorkers, from a comic book artist to a chef, are wound together on New Year's Eve. 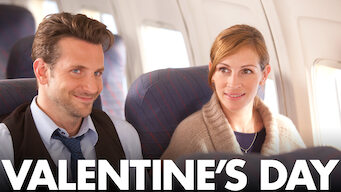